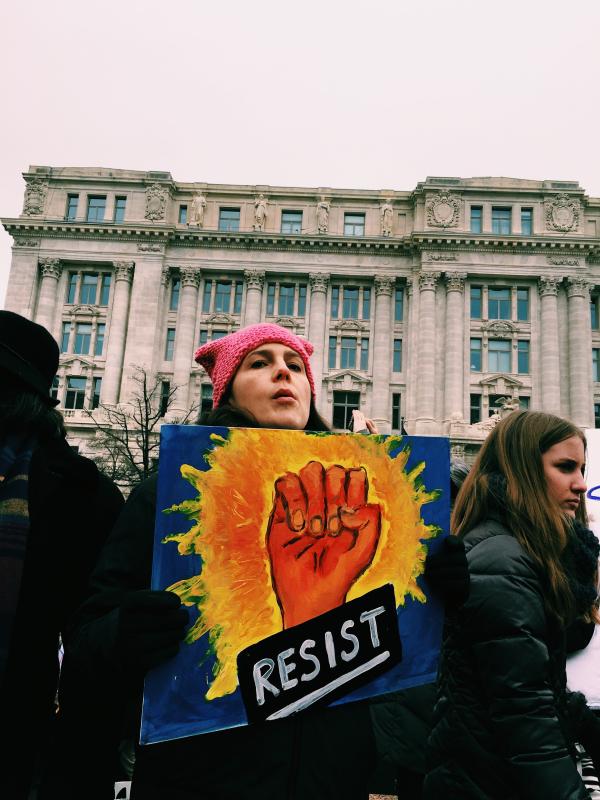 Resistance to change is very common and it frustrates most managers.

But here’s a secret: resistance doesn’t have to be a problem.  In fact, it could become the manager’s best friend.

Change how you look at resistance

That is not a helpful way of looking at resistance. Rather than being an enemy, resistance becomes an ally if you see it as a symptom of something rather than something in its own right.  Resistance is like an alarm that tells you there is a problem.  The alarm might annoy you, but you miss the point altogether if you think the best response is to muffle the sound.

Resistance is an alarm

So if resistance is an alarm, what problem or problems is it alerting you to? There are three possible problems, each of which is more serious and potentially more damaging than the resistance itself.

The second problem is that the proposed change is the wrong change. Not all change is positive and sometimes leaders and mangers get it wrong. Sometimes leaders are so far removed from grassroots realities that they can’t see their proposals will never work. Workers ‘on the ground’ resist because the ideas are bad.

The third problem can exist even when the ideas are good and change readiness is high. People will resist if they don’t like the way change is introduced and implemented. This can happen if there are problems in the way information is provided, or if teams are poorly constituted and managed, or if the time frames are unrealistic.

So how do you know which of the three problems is causing the resistance? Only by gathering more information through a change readiness assessment. Rather than blaming the workers for their resistance and trying to quash it, see it as an opportunity to assess what’s wrong.

Now here’s the main point. If you know what’s causing the resistance in the first place you can deal with the root of the problem rather than just dealing with the symptoms. If you develop more change readiness, or get better at identifying what needs to change, or learn to implement change better, you will have less resistance now and you will have less of it in the future. On the other hand, if you only treat the symptoms, resistance will become a perennial problem and you will create a negative and destructive culture that will make you less competitive and less viable.

With our knowledge, skills, and resources we are in a unique position to help you solve the resistance problem. Don’t wait till the problem gets worse. Take the first step now.  Contact us for a free discussion of your needs.