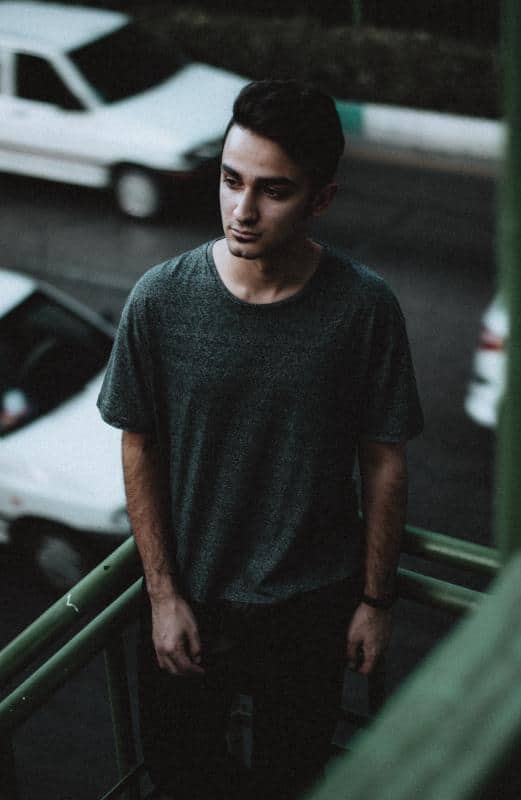 What’s so special about change fitness coaching and why could it interest you?

Coaching is an exciting industry and there is scope to specialise and find your niche. But whatever your niche may be, all coaches have something in common: they want their clients to make positive change in their lives.  It is therefore important to have a clear understanding of how people succeed at change.

You don’t need to be coaching for long to figure something out: some people make great clients. They are focused, ready to learn, open to self-exploration and analysis, and, most importantly, they take action. It is very rewarding to watch these people change and, as a coach, it’s a privilege to be part of their journey.

But you also realise that other clients are far less successful around change. Some are unwilling to recognise their own short-comings and assume that other people are the source of all their problems. They have very little insight into what is going on and they resist any ideas that don’t fit their view of the world. They hire a coach to fix what they’re not happy with or to get them what they want. And if you fail to deliver their expectations, you join the long list of people who have failed them in the past.

Other clients are more agreeable and happily engage in lengthy discussions about their life and where they want to go; but in the end it’s mostly talk. They find pleasure in talking about change – they just don’t want to do it.

Let’s think about three ways these ‘client types’ are different from each other.

What we assume to be true and real about the world makes a difference in how we face change. People who are willing to examine themselves and uncover where they need to grow approach change differently to those who think other people are the problem. Other people probably are part of the problem, but the only person you can change is yourself.

The types of stories people tell also make a big difference in how they approach change. Stories people tell of their lives are influenced by conscious and sub-conscious assumptions and worldview beliefs people have, and these stories reflect and create those beliefs at the same time.

The content of people’s stories tells much about how they see themselves, other people, and the world they live in. In listening to these stories, you soon discover the kind of people that live in their world, how they think, talk, interact with each other, and behave. You discover what is acceptable and praised, and what is shunned and despised. This tells you more about the storyteller than the characters themselves.

Stories also contain much more than what is told. The content includes what is left out. Choices are made about what to say and what to tell, and what is excluded may be as important as what is included. Excluded details may reveal what the person doesn’t realise or what they don’t value; or it may reveal that they don’t trust you or they fear what you might think.

But, in the end, stories are more than content. They are also an event, where a narrator interacts with a listener in space and time. You should consider why the client is telling you their story. What agenda could they have when they include certain facts but leave out others? What do they want you to know, think, and feel about them, or about the other characters in their story? And you don’t just listen to the story; you actually become part of the story – as an audience, perhaps as a contributor, an ally or a contender, and even as a character in the expanding story as it is retold to someone else in the future.

Choices always matter when change is on the agenda. Some clients will make commitments during your coaching that will change their lives forever. These are the light bulb moments, the pivotal points. Others will make promises they never keep. And others will sit on the fence and make no conscious decisions. But there are always decisions – the choice to make no conscious decision is still, ultimately, an act of choosing.

In the flow of this information known to many coaches, what remains unknown?  The easiest way for me to answer this question is to tell you part of my story. So, I invite you to listen as I tell you about some of the experiences that have shaped my life.

From 2002 to 2009 I worked as an anger management coach. My clients were maximum security inmates in a correctional centre in Sydney, Australia. Over the years I coached about 3000 men; some in groups and some individually. Most of these men had serious problems with anger.

Some were painfully aware that their anger had damaged them and the people they cared most about. Deeply troubled and searching for answers, some were willing to face up to their demons in the hope of becoming who they wanted to be. Some made significant and difficult changes.

But many just blamed other people for making them angry. Their stories never really changed – it was always someone else’s fault. How they saw the world made it virtually impossible for them to change. They couldn’t change their outward behaviour because they weren’t willing to change what was going on inside their minds.

I observed these differences and they directly affected me. They affected me because they impacted how successful my coaching was. With those clients who made big changes, I felt I was making a difference in the world. It was rewarding, and I had a sense of purpose. But for most of my clients, I felt I was making little difference. My efforts worked for some and failed for others – but whether they worked or failed mainly depended on what the clients brought to coaching.

To make it even more complex, there was a great deal of variation between people. Some were very open to change, some were very closed to it, and many were somewhere in between. The in-between ones were the most troubling. It is one thing to deal with people who are either committed or not committed to change, but it is more difficult to coach people who give mixed messages. I wanted to understand what the mixed messages meant. I wanted to know what the real differences and issues were.

I couldn’t find any specific literature to help me understand this. So, I decided to research the topic myself. I enrolled in a PhD program and spent the next 6 years working with inmates in the field and studying them at the same time.

Eventually, my efforts were rewarded with an ‘Outstanding Thesis’ award and the offer to join a university as a lecturer, but the real reward was discovering the key elements of change fitness.

I discovered that the reason some people are good with change and others aren’t has a lot to do with a set of psychological resources collectively called ‘change fitness’. Change fitness is important – it influences peoples’ capacity to turn change intention into change success. Over the past few years, my team and I have been working hard to establish change fitness as an important perspective within the coaching profession.

Change fitness coaching is related to areas many coaches already work in – it relates to assumptions clients hold, the stories they tell and the choices they make. But because it is shaped by an understanding of change fitness it is also different in powerful ways. And this difference exists not only at the conceptual level, but also at the practical level.

Here’s something to think about. Clients who are change fit and change ready are usually rewarding to coach. And the people who come under sufferance and are just going through the motions – well, the best coach in the world probably can’t do much good with them. But the in-between people are different, and there are lots of in-between people. They bring something you can work with. But the key to succeeding with these people is to identify where they lack change fitness and to help them at their point of need.

Think about an analogy. A physically unfit person might dream of climbing to the top of a local landmark and taking in the view. They might have the vision and the desire, but it’s their lack of fitness that stops them from trying. Why? Because they know they lack the capacity to succeed. But, if you help them build their physical fitness, the game changes. You have helped them develop the internal resources to succeed at the external challenge.

More of the ‘in-betweeners’ will succeed if you help them build their change fitness. They don’t know what that means, and neither do most coaches. And that’s why you should think about becoming a change fitness coach.

Where Do You Stand?

My team and I are willing to share what we have learnt about change fitness but, we have bills to pay, and we can’t do it for free. But if you are interested to learn more about change fitness coaching and/or you would like to explore how you can get involved, I invite you to reach out to me, or to the change fitness coach who has shared this article with you. There are great opportunities here for the right people. You have nothing to lose and everything to gain.

Thanks for taking the time to read to the end. I trust it has given you something to think about. If so, reach out. My team and I would love to hear from you.