Does Resilience Help You Change? 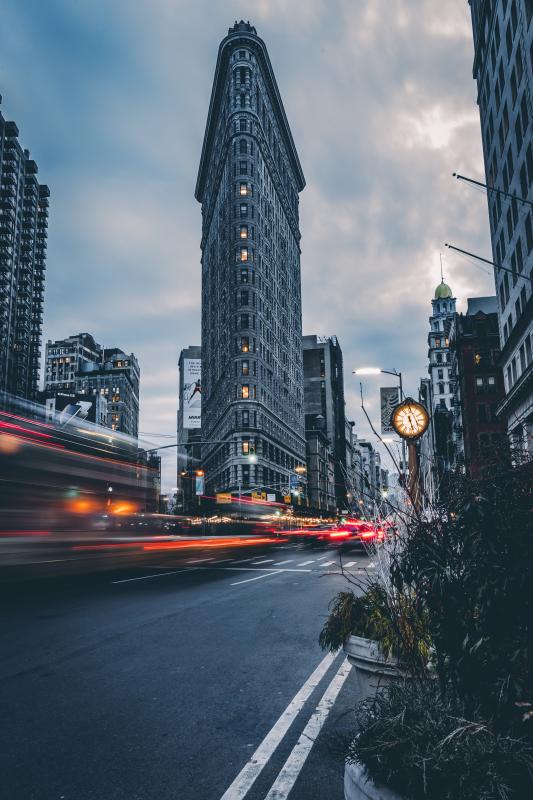 I am sometimes asked whether change fitness is a similar concept to resilience.

In one sense, it doesn’t. After all, if you keep going “in much the same way as before”, you’re never going to create anything new. Change is partly about giving up.  It’s giving up on what you’re changing from to arrive at what you’re changing to.  So being resilient and “functioning in much the same way as before” is much more like resistance than change fitness.

So resilience is no friend of change fitness if it stops you from changing what you really need to change.  But it’s a necessary companion once you have decided to change and you’re already on the journey.