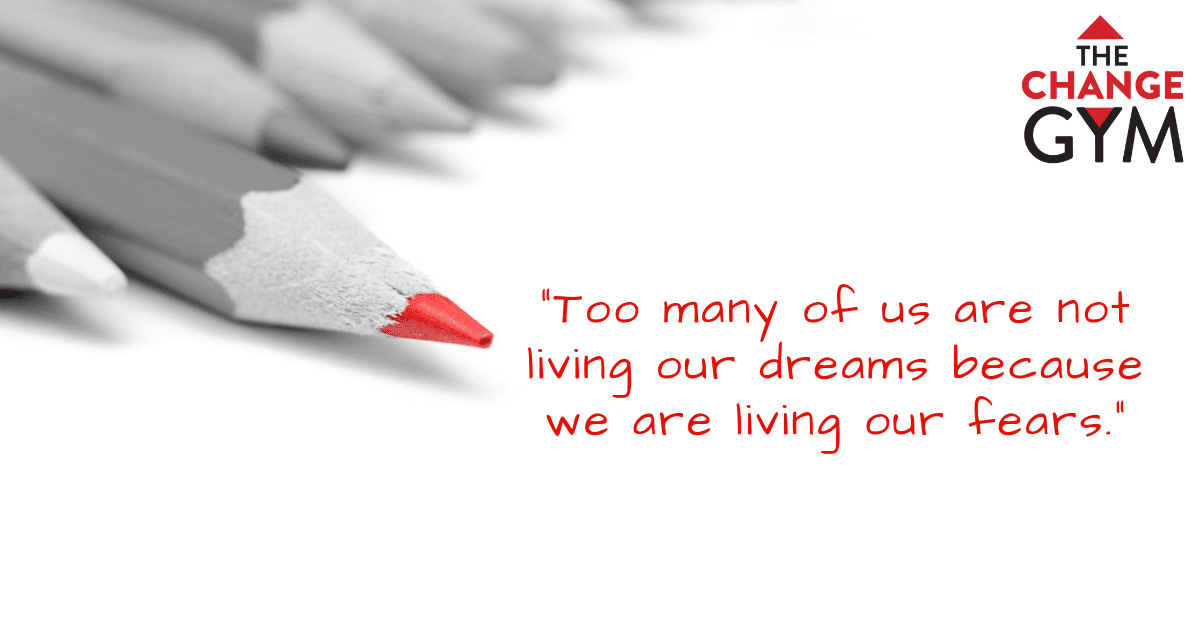 Linda came to me after a successful career in the corporate world. She was facing a period of change in her life and she was a little nervous about it. She needed some help on a personal level, and she thought the PCFP (Personal Change Fitness Program) would help professionally as she moved into the next phase of her life.

Linda took the initial change fitness assessment and her change fitness scores were at the higher end of the normal range. However, they indicated she struggled with self-confidence. I was somewhat surprised by that, because she appeared to be very confident in her manner. I raised the issue with her in our first coaching session and she confirmed her lack of self-confidence. She had developed ways of disguising it over the years and this had allowed her to make progress, but deep down, she had always lacked confidence.

Linda progressed well through the PCFP. She felt it was really helping her to become more confident as she recognised that many of her beliefs and attitudes were positive and adaptive. It helped her to talk through the issues that arose and gain a fresh perspective on them. Her final change fitness assessment scores showed significant improvement, pushing her in to the well-above-average range. Most importantly, her confidence scores markedly improved.

Linda saw the change in her own life and decided she too wanted to become a change fitness coach and help others. Which is what she is now doing.