Are We Free or Programmed? 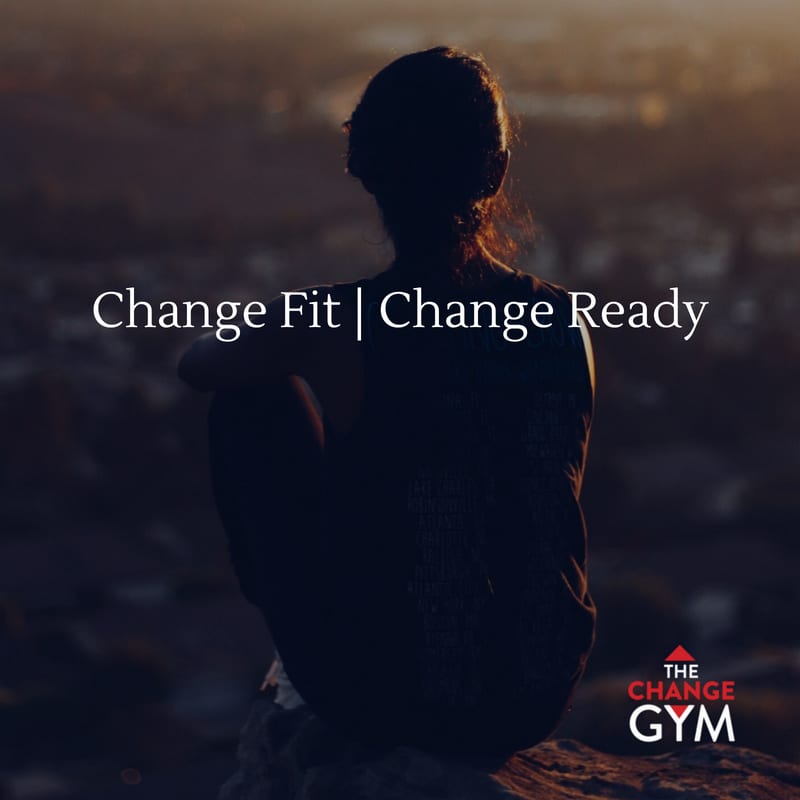 How much freedom do we have to change? This is an important question because our beliefs affect the structure of our thinking, how we approach the world, and what we think is possible.

I once worked with people who had many barriers that negatively impacted their lives. Some battled addictions, others low educational attainment and poor work history, and most had multiple problems. For the most part, they wanted to change.

The ‘I’ll just do it’ approach goes something like this. “I’m going to stop using soon. I’ll just pick a day to stop and that will be it. I won’t do it anymore. I’ll be free.” On the positive side, I admire the determination, the confidence, the optimism, and the directness of this approach. It celebrates the freedom of choice. But it often reveals a less admirable side: a lack of insight, an over simplistic understanding of the difficulty of the process, and a childish naivety.

The ‘I can’t do it’ approach is bleak, hopeless, and the realm of learned helplessness. Here, people feel trapped by their circumstances, without hope things will improve. Expectations are low, and pessimism is high – this is the land of negativity, self-sabotage, and unrelenting discouragement. The script has been written and the die cast.

Surely, we have all seen this at times. Some people are optimistic and up-beat, but they aren’t very successful. Others could be successful if only they would cast aside their pessimism and ‘stinking thinking’ and make stuff happen.

Other people are somewhere in the middle of this spectrum. They manage to believe in the freedom of choice and hang on to hope, but they also acknowledge they are conditioned and socialised to think and act in certain ways.

We are all programmed in some ways – we have our beliefs that influence how we operate. These are not only maps of how the world works but also rules describing how the world ought to work. At least in our minds.

We can change how we are programmed. But it isn’t a simple process to change how we are programmed. You have to get right down there, inside your mind, and shine the flashlight into all the corners you can find. You have to self-examine, to uncover the scripts, find the rules and see what they’re telling you. Then you must decide which ones to replace, and find suitable alternatives.

You might be able to do this on your own, but it’s hard work and it’s often better to get help. Not help from someone who is equally plagued by the same problems. They might understand you, but they probably can’t help. Skilled counsellors or coaches can help.

The real issue is not freedom or programming but freedom and programming. We can never avoid being programmed but we have the freedom to determine how we are programmed. If you don’t think so, that’s evidence your programming is holding you back.

Your freedom is to choose your script. You can’t rewrite all of them – you can’t choose your family or where you were born – but you can change some of them. To some extent, we’re all free to choose how we are programmed.

If you’d like to talk or want help with any of the issues I have raised in this article, please reach out to me.